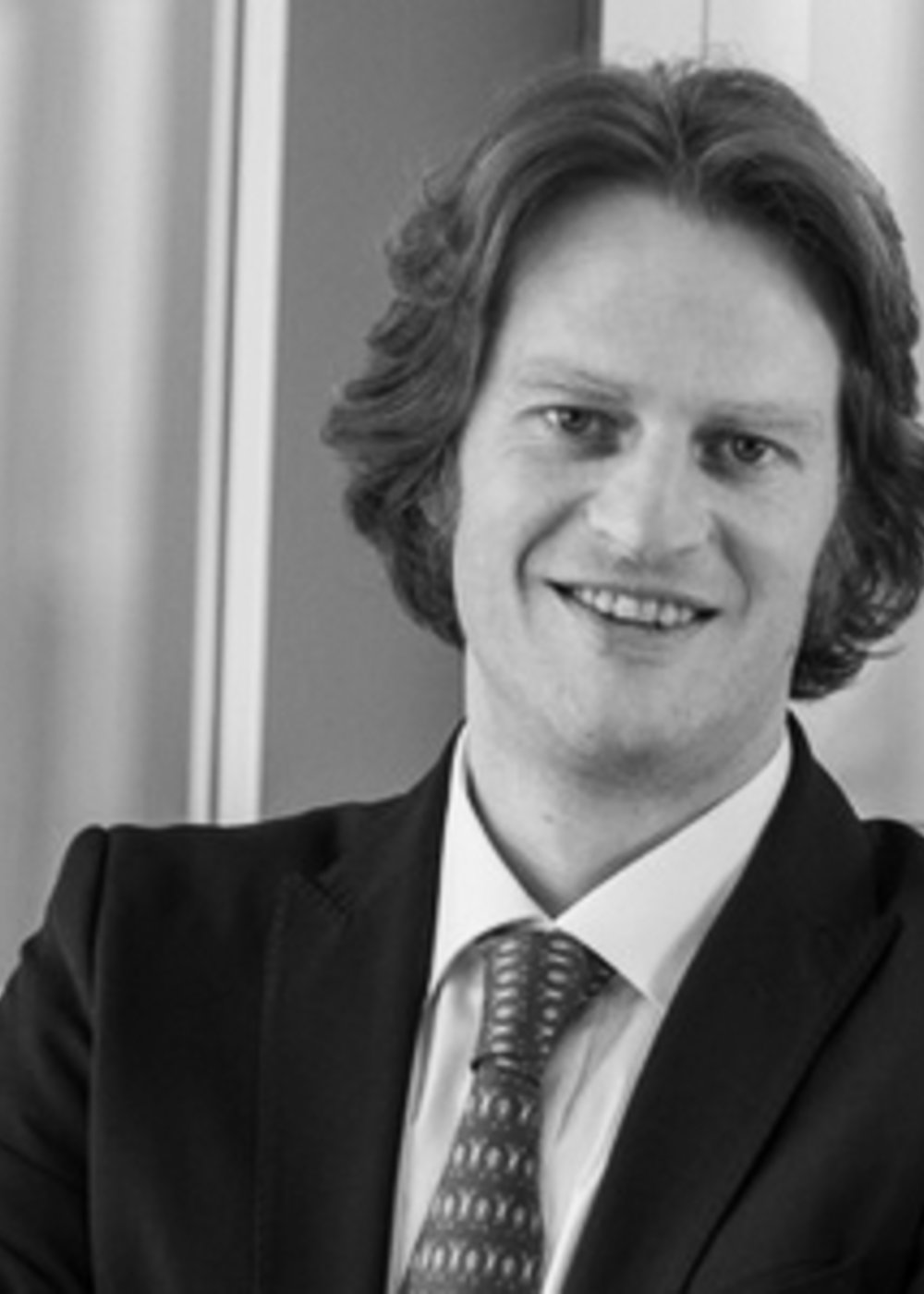 Harald Oberrauch received the master’s degree in 2006 at the University of Bologna in Business Administration. He played for two seasons, from 1995-1997, professional Ice hockey for “Milano 24“.

After that, he was CEO of „Trend Event” from 1999-2003, a small company for event management. From 2002-2006 he decided to become a coach and business administrator of the „Ferrara Hockey“, a sports company in the first and second Italian division.
The period of account manager at “Baker Tilly-Revisa” started from 2006 and ended in 2009. In 2009 and 2010 he did some specific courses at the London Business School for business development, market strategies, and executive education strategies.
Further on he participated at the London School of English some purposely-selected course in business language and negotiation.

In 2010 he became a member of the board of directors of “Durst Phototechnik AG” and “Alupress AG”. In 2014 he founded as the ongoing CEO the “TBA-Tyrolean Business Angel”.

My roles at Hackathon