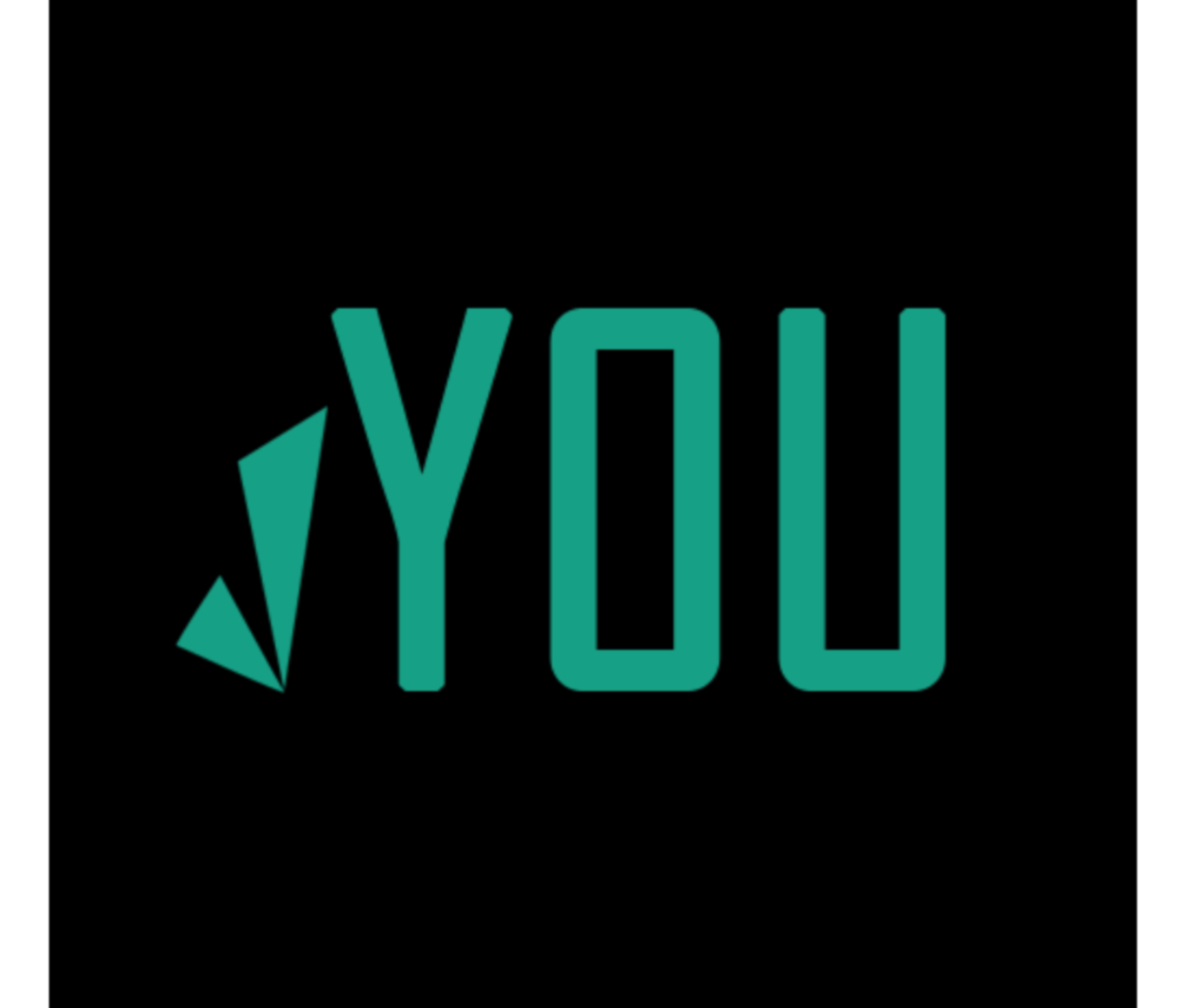 vYOU is a view for you.

The idea behind vYOU is to put interactive screens around the city to make people improve their lifestyle in a "greener" way.

The screen is normally in an always-on display mode (to save energy), such that it just shows basic information on a dark screen.

It also shows how many people walked in front of it and it aims also to count the number of people who rode a bike in front of it. This allows everybody to keep track how much green their city is becoming. This feature has been developed by using a ESP32 Board with the cam module and a neural network model, trained with TensorFlow.

The screen also shows a random suggestion (which changes every minute) on what to do to become more eco-friendly and greener.

It is also possible, by interacting with the screen, to see the map of near rentable electric bikes and scooters.

The last feature is that it is possible for the people to take a quiz on the screen and to test their knowledge in the Climate Change context. Through this, people are able to learn and discover what they do not know, but at the same time if they guess a number of quiz, they will be rewarded with a possible discount / gift card for electrical means of transport (so to promote them more) and/or a redeemable NFT (whose image is generated randomly by DALLE2 AI always in the green/eco context).