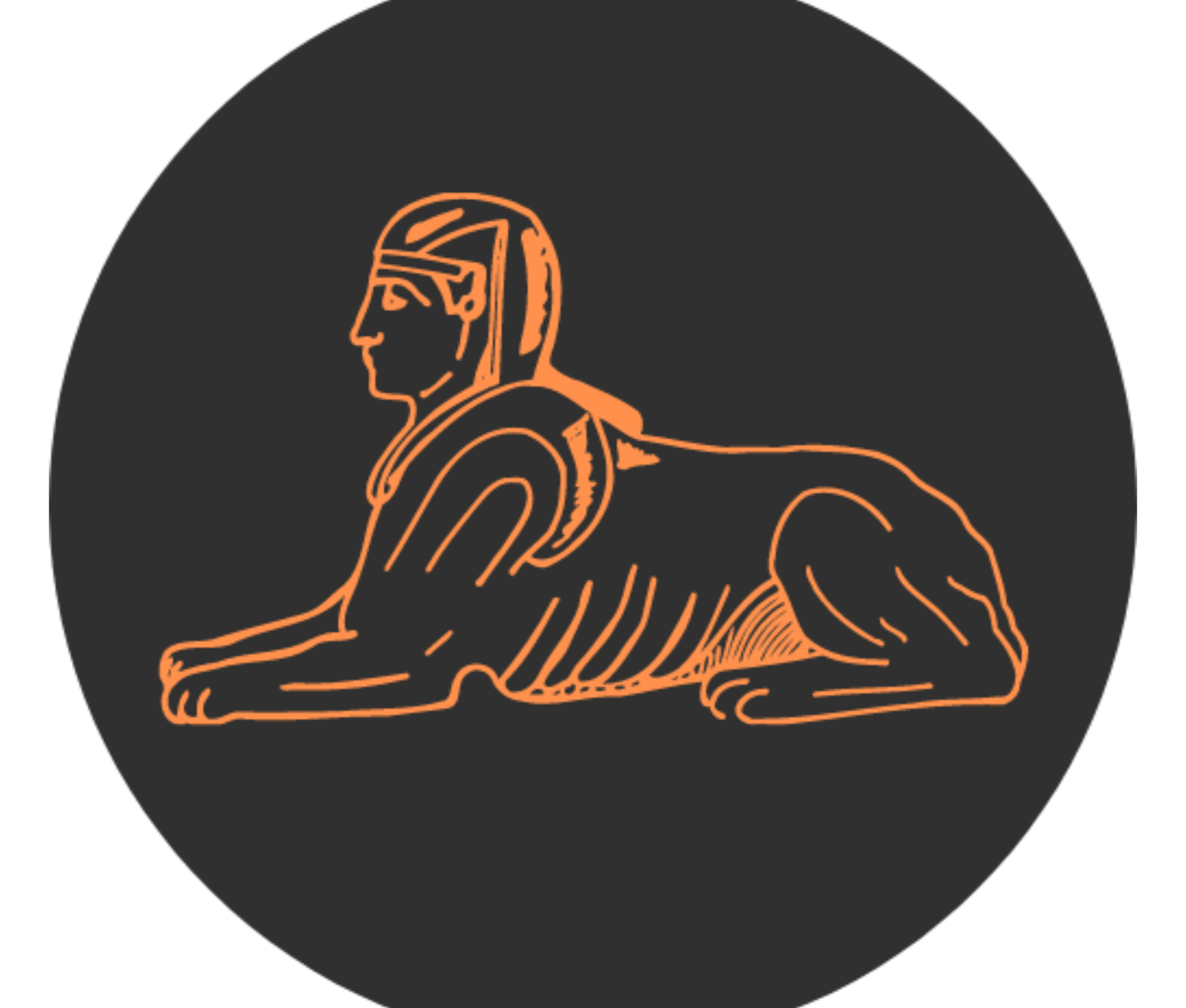 with this project, we aim to further increase the use cases of the ESP32-Cam.

We manipulated an Arduino ESP32-Cam so that device would make in predetermined time frames a picture and forward these pictures via a low energy Bluetooth connection (GATT) to a reciever. The manipulated device is not only capable to connect to consumer-grade devices such as notebooks and/or smartphones, but can also be used in connection with existing infrastructure such as Bluetooth-beacons which are already dispersed in some areas in South Tyrol. Thanks to the standardised communication protocol, our manipulated Arduino is also futureproof and can communicate with clients which are not widely available yet, one example would be a payload on a drone.

The ultimate goal is to make an inexpensive and reliable device, which in connection with a powerbank and a small solar panel might be a very useful tool to monitor developments in areas which might be dangerous for humans to be in.

So Long, and Thanks for All the Fish.