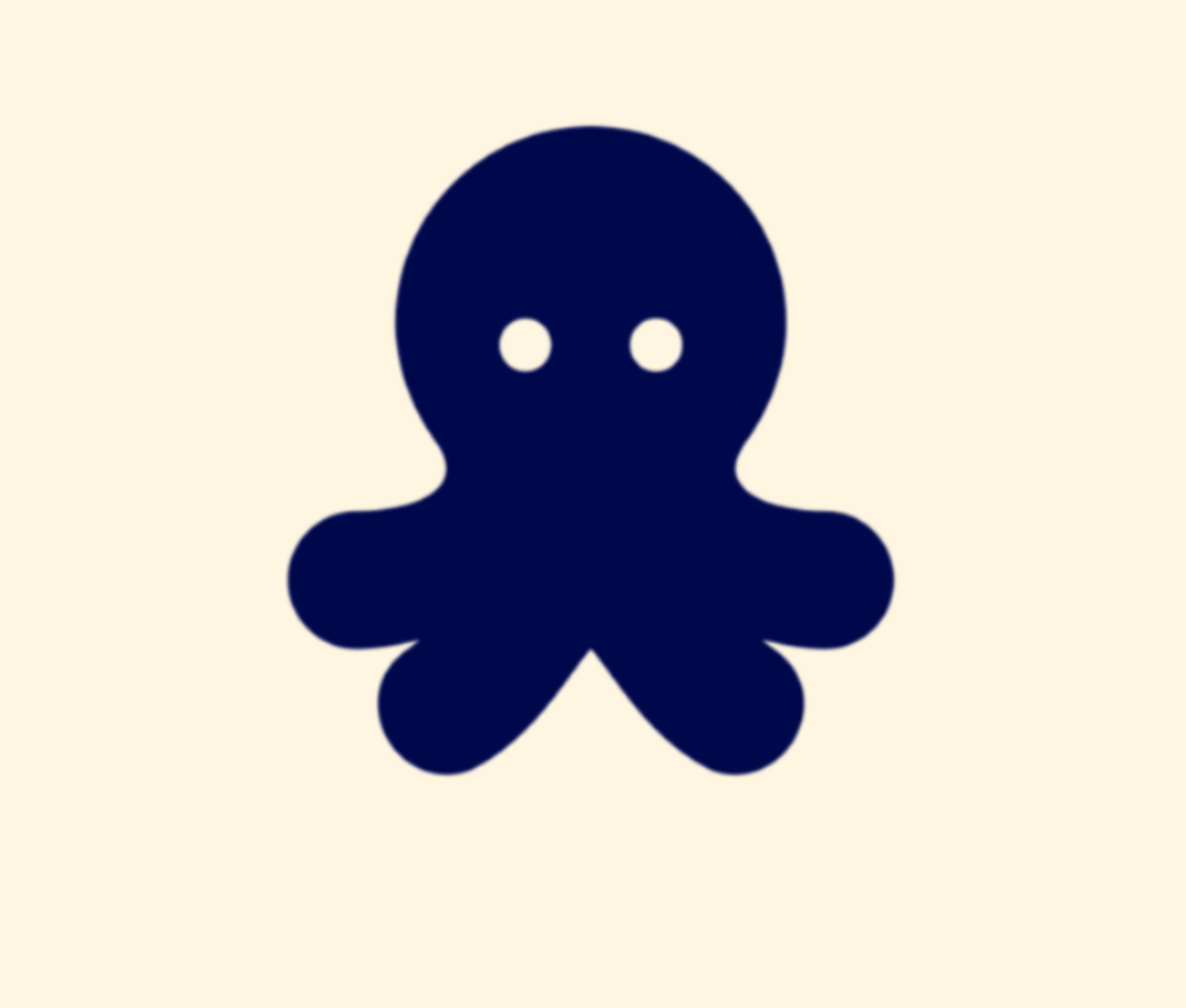 Challenge: to create a proof of concept of a system that proposes potential formulas given the fields with inputs/outputs

Prototype is provided through web server.