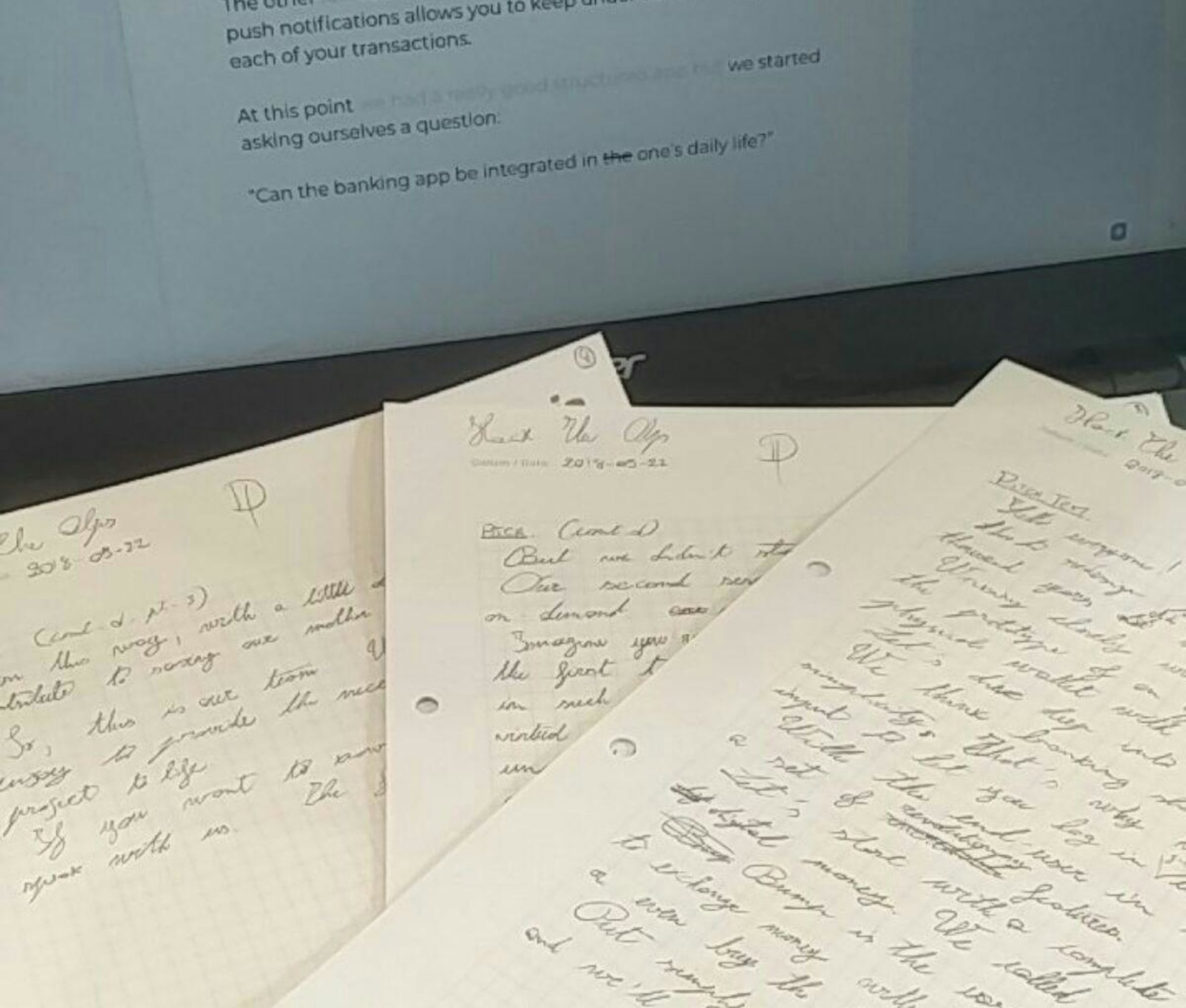 "We had this idea of an app that could help people find cool places in South Tyrol by simply looking around themselves. This would make them feel more connected with the environment, compared to looking at a simple map.

We built an Android app using ARCore, a 3D engine made by Google specifically for augmented reality. The app itself is pretty simple, because we think it would be better suited as an extension of the existing ""South Tyrol Guide"", instead of a standalone project.

The app connects to a NodeJS backend which merges data from multiple sources: first of all, the OpenData Hub provided by South Tyrol itself, but also data from an internal Redis server which stores all the ""stars"" (likes) people can leave when they find a beautiful place and also data from NASA's SRTM dataset, which is useful to obtain terrain altitude.

We perform most of the work server-side, to calculate the coordinates of the point of interests relative to the user's location, heading and altitude.

The most challenging part was working with a framework we weren't familiar with, on a very complex field like 3D graphics and rendering.

We think this idea could have a bright future: with a bit of help from the OpenData Hub team we could build a new dataset of point of interest specific for this kind of visualization, since now we are showing the ""Cultural Places"" category. As said before, this could also be embedded into the Guide app, as a way to explore the environment in a more immersive way."